The store will not work correctly in the case when cookies are disabled.

Search
Skip to the end of the images gallery 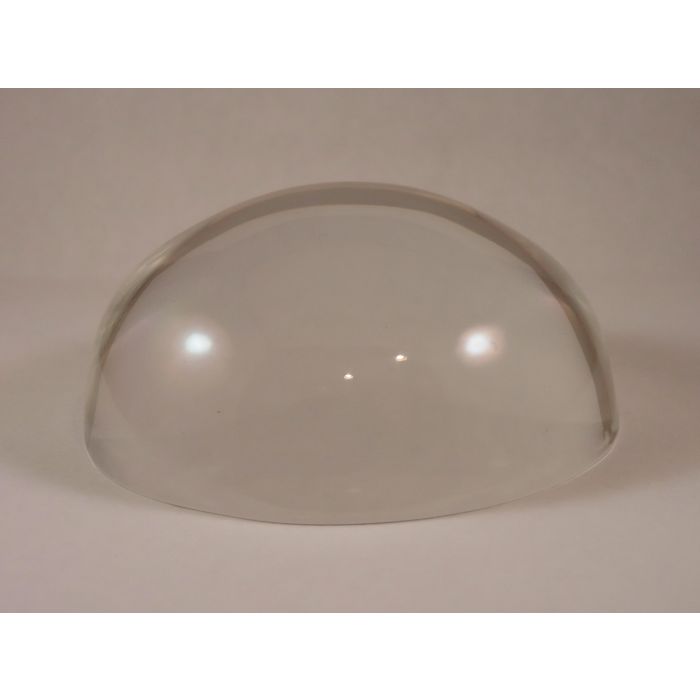 Skip to the beginning of the images gallery

ITEM #
4000.625
Acrylic, also known as Polymethyl Methacrylate or PMMA is a clear thermoplastic material often used as a light weight substitution for glass.

PMMA is a durable and lightweight material. It has a density of 1.17 - 1.20 g/cm_, which is less than half that of glass. It also has great impact strength, higher than both glass and polystyrene; though PMMA's impact strength is still considerably lower than polycarbonate and some engineered polymers.

PMMA transmits up to 92% of visible light (3 mm thickness), and gives a likeness of about 4% from each of its surfaces on account of its refractive index (1.4914 at 587.6 nm). It filters ultraviolet (UV) light at wavelengths below about 300 nm.

PMMA swell up and dissolves in many organic solvents; it also has poor resistance to many other chemicals. Its environmental constancy is superior to other plastics such as polystyrene and polyethylene, and PMMA is therefore often the material of choice for outdoor applications.

PMMA has a maximum water absorption ratio of 0.3 - 0.4% by weight. Tensile strength decreases with increased water absorption. Its coefficient of thermal expansion is relatively high at (5-10) x 10-5 /K.